Hydrogen: Energy Currency of the Future?

Join Strategic News Service, National Medal of Technology Laureate Dr. Jerry Woodall, and SAFCell CEO Dr. Calum R.I. Chisholm for a pair of interviews about hydrogen and its role as an energy currency. 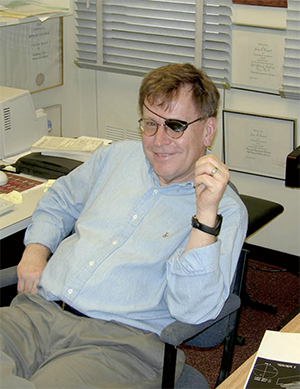 Dr. Jerry Woodall earned a BS in Metallurgy from MIT and a PhD in EE from Cornell University. The first part of his career was spent at the IBM Research Division, where he rose to the rank of IBM Fellow, IBM’s highest technical honor and executive position. While at IBM, Jerry invented and developed most of the currently important commercial high-speed electronic and photonic devices that depend on heterojunctions, including the first super bright red LEDs and foundation of all current LEDs. He also invented and developed the current embodiments of both the heterojunction bipolar transistor (HBT) and the pseudomorphic high electron mobility transistor (P-HEMT) found in all of the current 7 billion PDAs (e.g., i-phones) on the planet. This has enabled the current annual $35+billion annual market for compound semiconductor materials and devices. As a result, Dr. Woodall is known as the “father of heterojunction devices.”

Woodall is a co-founder of LightSpin Technologies Inc. and Compound Photonics LLC. His university research is currently focused on large-scale energy storage to enable global-scale power-to-energy storage of solar and wind power; very-high-efficiency, low-cost photovoltaic devices; high-brightness LEDs and lasers using advanced materials; and ultra-fast transistor and high-efficiency LED and laser materials and devices. He holds 95 US patents and is a member of the National Academy of Engineering and is a Fellow of NAI, AAAS, APS, IEEE, ECS, and AVS. In 2002, President George W. Bush awarded him the highest US government award for technology, the National Medal of Technology, “for the invention and development of technologically and commercially important compound semiconductor heterojunction materials, processes and related devices, such as light emitting diodes, lasers, ultra-fast transistors, and solar cells.” 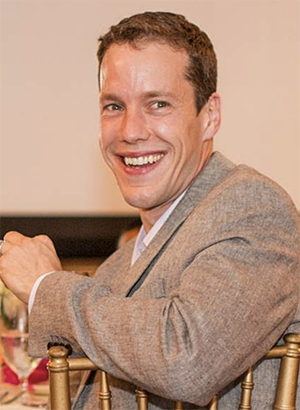 Based on technology developed at the California Institute of Technology (Caltech) and operating at mid-range temperatures around 250°C, SAFCell stacks tolerate impurities that pose obstacles for other fuel-cell / hydrogen-generation technologies while still using durable and inexpensive metal and polymer components. This combination results in rugged stacks that operate easily on commercially available liquid and gaseous fuels, greatly reducing overall system complexity and cost. SAFCell is partnering with targeted system integrators to enter first stationary, and then mobile, power and hydrogen markets. The company has earned, raised, and been awarded a total of $20 million dollars since 2010.