Most of the energy we use is wasted. Smarter technologies and designs could provide the same or better services with far less energy, money, and risk. Moreover, the fossil fuels that provide most of our energy now generally cost more than the modern renewable sources that have already taken over two-thirds of the world’s power-plant market. These profound shifts in both demand and supply set the stage for rapid change in almost everything we thought we knew about energy.

Join SNS for FiReSide, an evening of advanced insight about the road ahead to inform your personal and professional decision making. 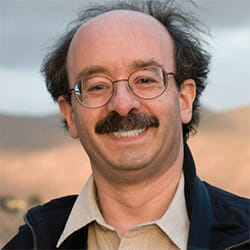 Physicist Amory Lovins is Co-Founder (1982) and Chair Emeritus of the Rocky Mountain Institute; author of 31 books and over 660 papers; a designer of super-­efficient buildings, vehicles, and industrial plants; and, for 47 years, an advisor to major governments and firms worldwide on advanced energy efficiency and strategy. He’s been the recipient of Blue Planet, Volvo, Zayed, Onassis, Nissan, Shingo, and Mitchell prizes; MacArthur and Ashoka fellowships; 12 honorary doctorates; Heinz, Lindbergh, Right Livelihood, National Design, and World Technology awards; and Germany’s Officer’s Cross of the Order of Merit. A Harvard and Oxford dropout, former Oxford don, honorary US architect, Swedish engineering academician, and 2011–18 member of the US National Petroleum Council, Amory has taught at 10 universities (most recently Stanford’s School of Engineering and the US Naval Postgraduate School). In 2009, TIME named him one of the world’s 100 most influential people, and Foreign Policy one of the top 100 global thinkers. 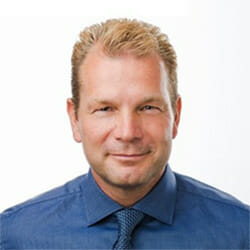 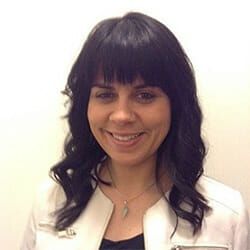 Sue Ozdemir is Chief Executive Officer of Exro Technologies, which has developed a new class of power electronics for powertrains. Exro’s mission is “minimum energy, maximum results,” which it achieves through its power electronics technology solution, which allows the application to achieve more with less energy consumed. Sue was previously the CEO of GE Industrial Motors and has spent her career focused on the electric motor industry.

It’s hard to replace in-person connections, but we come pretty close. As part of this evening, you’ll have a chance to ask Bonnie and a second centerpiece speaker (tba) your own questions. We’ll also hold two smaller, unrecorded virtual networking sessions for all speakers and attendees so you can connect with everyone in your room.