The Malign Activities of China 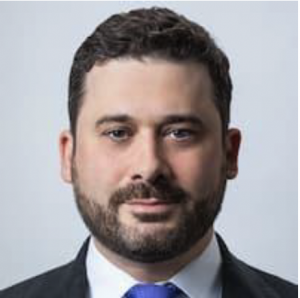 Josh Rogin is a columnist for the Global Opinions section of the Washington Post and a political analyst with CNN.

Previously, he has covered foreign policy and national security for Bloomberg View, Newsweek, the Daily Beast, Foreign Policy magazine, Congressional Quarterly, Federal Computer Week magazine, and Japan’s Asahi Shimbun newspaper. He was a 2011 finalist for the Livingston Award for Young Journalists and the 2011 recipient of the Interaction Award for Excellence in International Reporting.

Rogin holds a BA in international affairs from George Washington University and studied at Sophia University in Tokyo. He lives in Washington, DC. 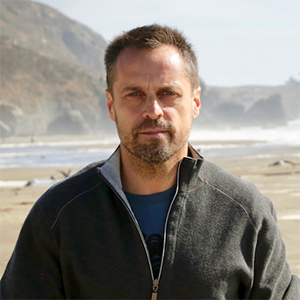 Andrea Crosta has over 30 years of experience in conservation projects and over 17 years as a consultant on high-end security technologies & services, homeland security, anti-terrorism, anti-piracy, and intelligence. He is the founder of Earth League International (ELI), the first Intelligence Agency for Earth, a pioneer in the use of professional intelligence applied to environmental crime, comprising former intelligence and law enforcement, crime analysts, cyber and geospatial intelligence experts, and undercover investigators.

Andrea is a protagonist of the documentary Sea of Shadows, Sundance 2019 Audience Award winner and the Featured FiRe Film for 2019. He is a Fellow of The Explorers Club and holds master’s degrees in Natural Sciences and Business & Innovation and a BSc in Psychology.