This month, we’ll talk with Daniela Rus, MacArthur winner & director of MIT’s Computer Science and AI Laboratory; and Roger Payne, internationally acclaimed whale researcher and discoverer of humpback whale songs and patterns, about their past work together, pattern analysis, and whale communication more broadly, with a specific focus on what it might take to use AI to increase our understanding of humpback and orca communications. 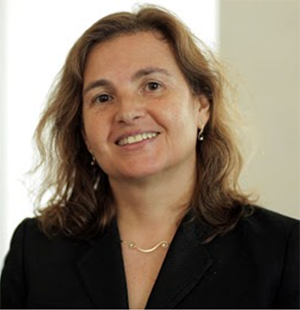 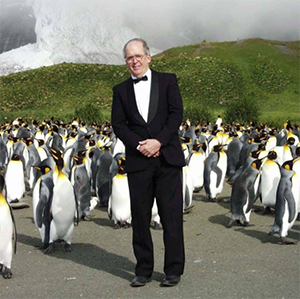 Dr. Roger Payne is best known for his discovery that humpback whales sing songs and for theorizing correctly that the sounds of fin and blue whales can be heard across oceans.

Payne has studied the behavior of whales since 1967. He has led over 100 expeditions to all the Earth’s oceans and studied every species of large whale in the wild. He pioneered many of the benign research techniques now used throughout the world to study free-swimming whales and has trained many of the current leaders in whale research in America and abroad. He directs long-term research projects on the songs of humpback whales and on the behavior of 1,700 individually known Argentine right whales – the longest such continuous study. 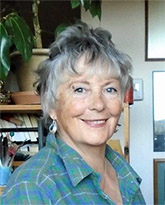 Janet Thomas is the executive director of Orca Relief Citizens’ Alliance, an organization based on San Juan Island, Washington, that has been fighting to save the Southern Resident orca whales from extinction for more than 20 years. As superintendent of San Juan County Parks in the mid-’90s, Janet was instrumental in banning jet-ski whale-watching tours from launching at county parks, a decision upheld by the Washington State Supreme Court in 1997.

An activist since the antiwar and civil-rights movements of the 1960s, Janet is also a writer. Throughout the ’80s, her many plays were produced in theaters from Seattle to New York City. Her books include The Battle in Seattle – The Story Behind and Beyond the WTO Demonstrations and Day Breaks Over Dharamsala – A Memoir of Life Lost and Found.

It’s hard to replace in-person connections, but we come pretty close. As part of this evening, you’ll have a chance to ask both of our centerpiece speakers your own questions. We’ll also hold two smaller virtual networking sessions for all speakers and attendees so you can connect with everyone in your room.